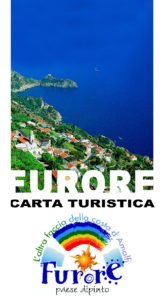 Terra Furoris, where, harassed by barbarians, groups of Roman refugees barricaded themselves in. They later became shepherds and craftsmen in the fjord, building paper and flour mills, then becoming merchants.
The modern centre La Mola, nucleus of the painted town, joins onto the scattered settlement of the town “that is not there”, made of white houses, clinging to the rock, rows of vines, olive trees, agaves…that plunge into the cobalt sea of the Fjord. 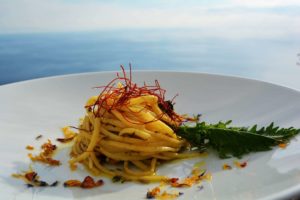 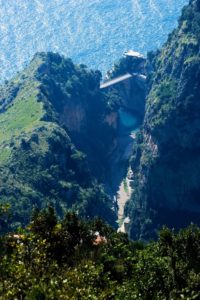 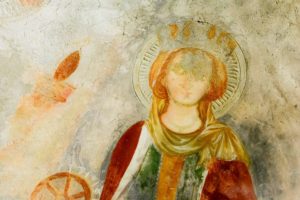 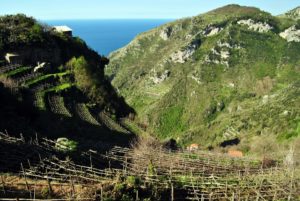 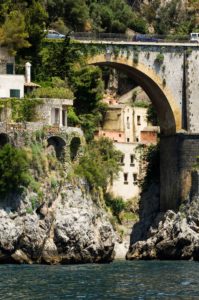 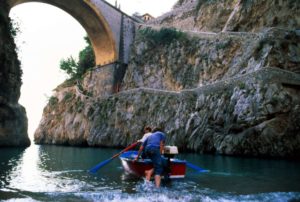 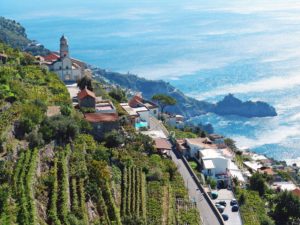 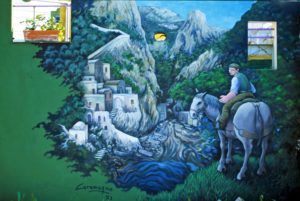 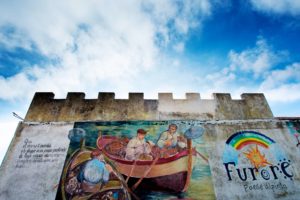 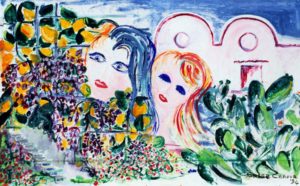 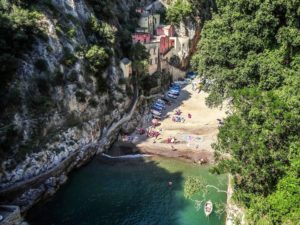 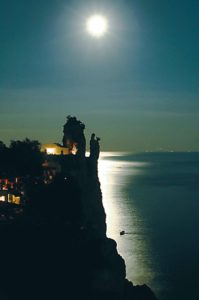 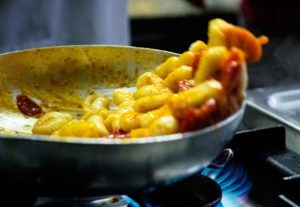 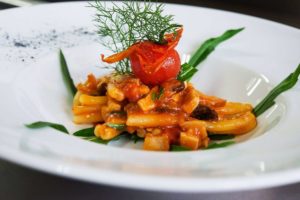 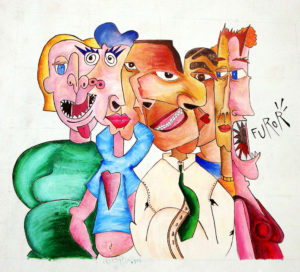 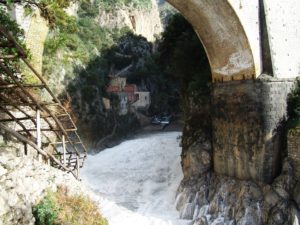 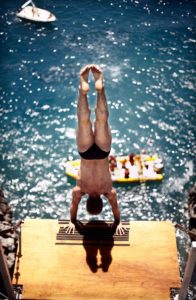 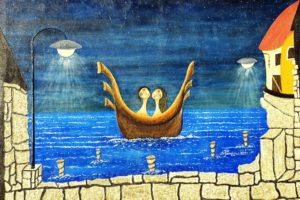 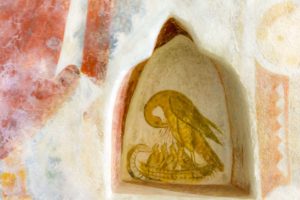 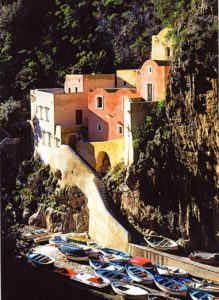 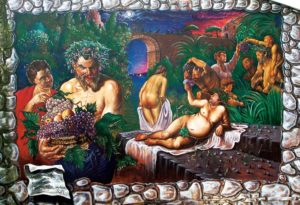 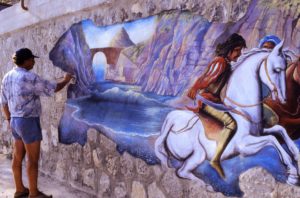 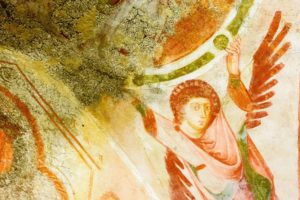