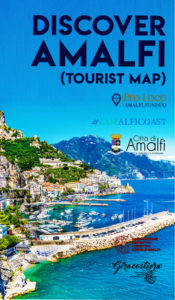 The first sea republic, it coined its own currency the “tari”, established the first international navigation code, the Thabulae de Amalphia, introduced the use of the compass, founded colonies and embassies in Jerusalem and a great hospital and splendid churches.
Subjugated by the Normans, then devastated by a terrible storm, it disappeared from the international scene until the first half of the nineteenth century, when the Great Travellers told of Amalfi and its coast at the centre of European cultural life. 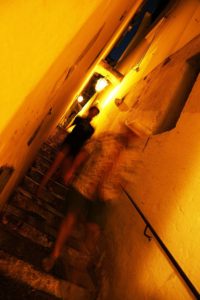 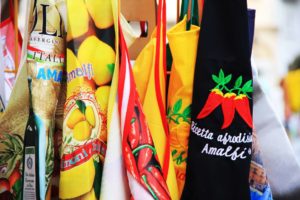 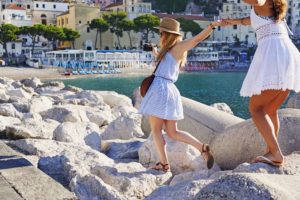 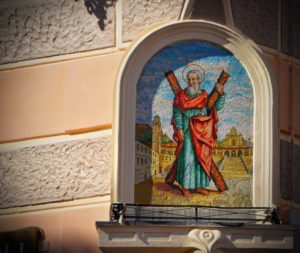 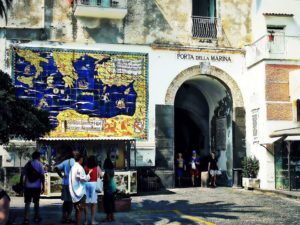 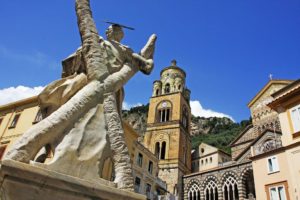 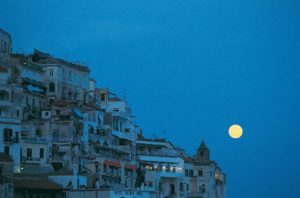 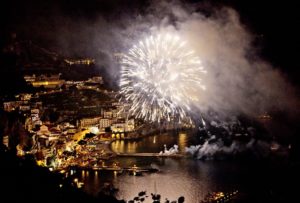 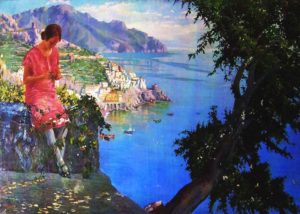 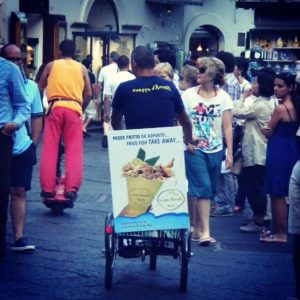 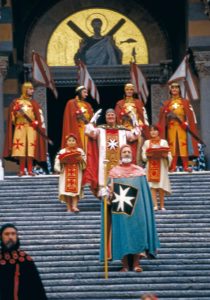 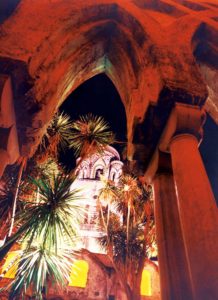 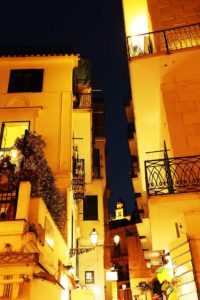 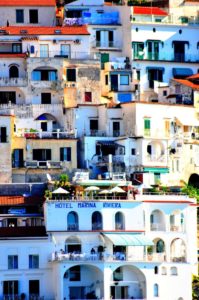 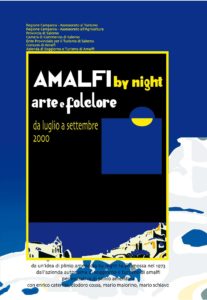 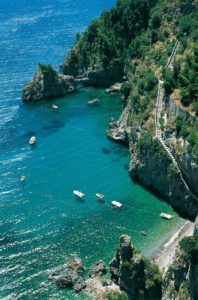 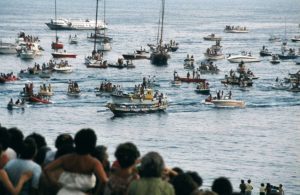 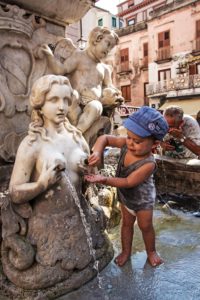 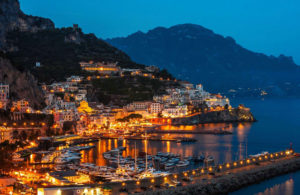 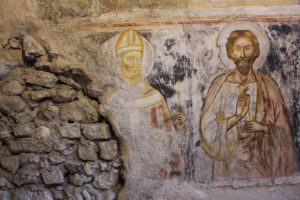 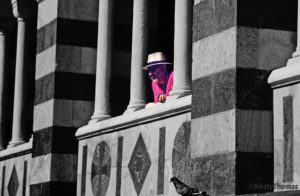 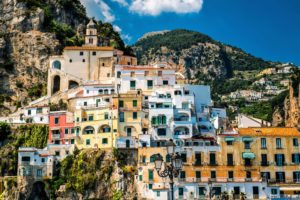 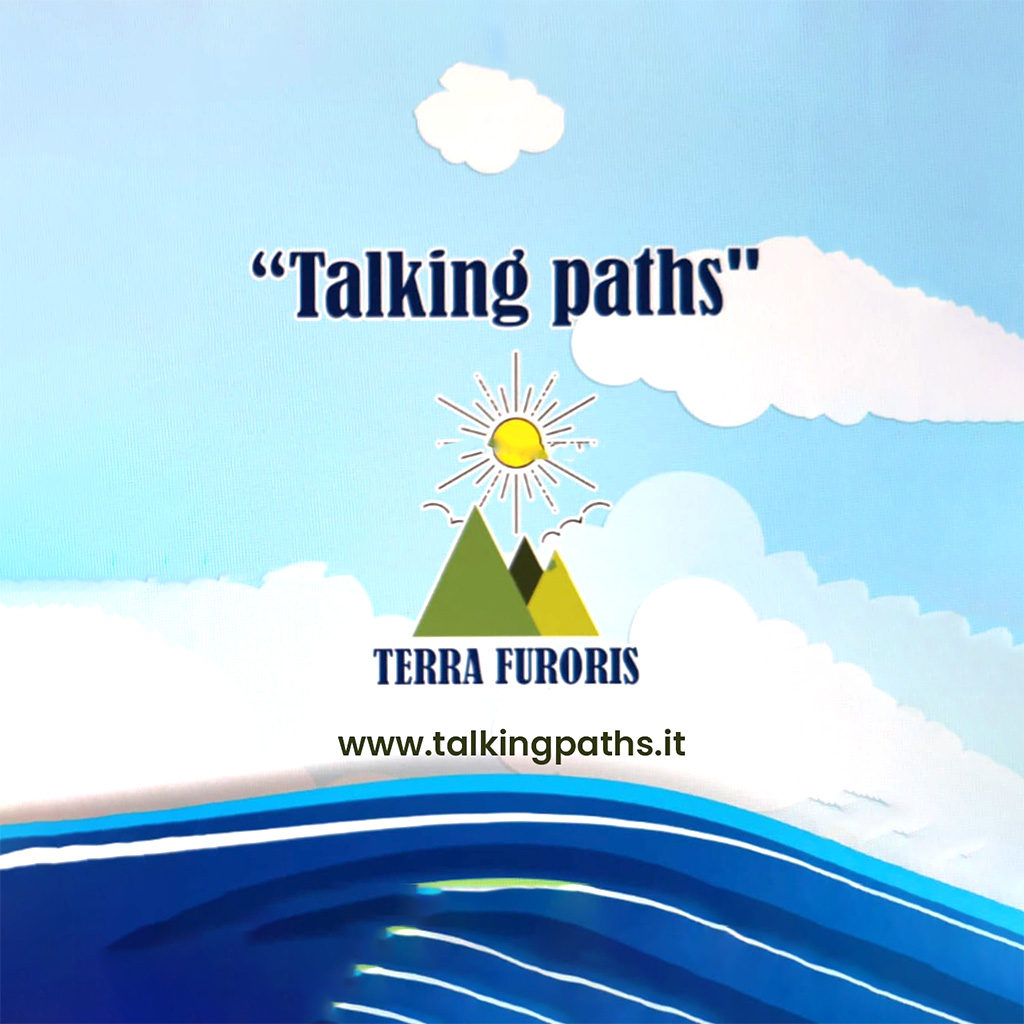